Natural gas is a major source of energy. Liquefied natural gas or LNG is natural gas that has been converted to a liquid form for the ease of storage or transport by cooling natural gas to approximately −162 °C. Afterwards, it is stored at essentially atmospheric pressure. Liquefied natural gas takes up about one six hundredth the volume of natural gas in the gaseous state. It is odourless, colourless, non-toxic and non-corrosive. Because it is easy to transport, LNG can serve to make economical the natural gas deposits for which the construction of pipelines is uneconomical.
Liquefaction of natural gas to LNG requires cooling the natural gas until it becomes a liquid.  These processes include gas conditioning before liquefaction, processing and managing the impurities and liquid hydrocarbons as well as storage and handling of the refrigerants that are used to cool the natural gas to a liquid state. Liquefaction also has the advantage of removing oxygen, carbon dioxide, sulphur and water from the natural gas, resulting in LNG that is almost pure methane.
The refrigerants used in the LNG process typically consist of a combination of the following light hydrocarbons: methane, ethane, ethylene, propane, butane and isopentane. Nitrogen is also a common refrigerant component.

When LNG reaches its destination, it is returned to gas at regasification facilities. LNG vapours (methane) mixed with air are not explosive in an unconfined environment. In case of a large release of LNG, a fire could result, but only if there is a concentration of (5% – 15%) of LNG vapours in the air and a source of ignition. 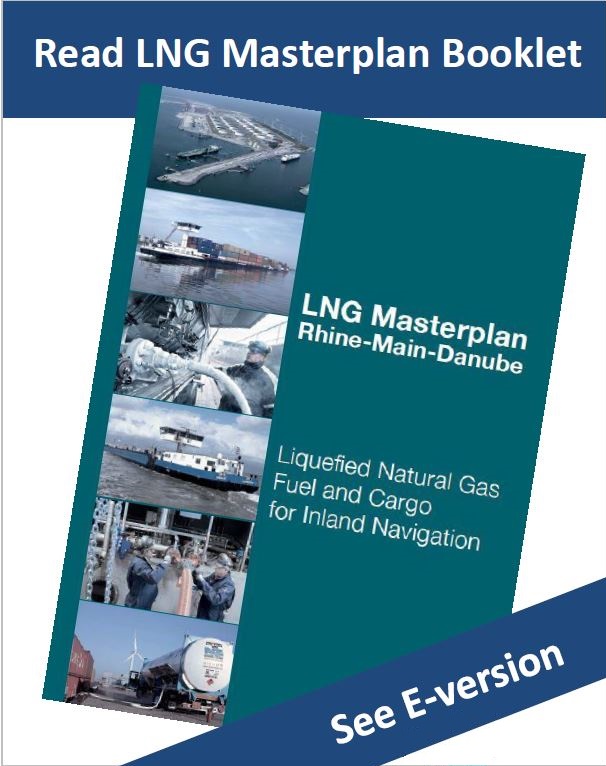 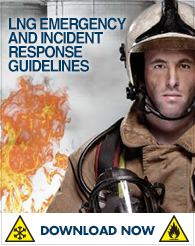 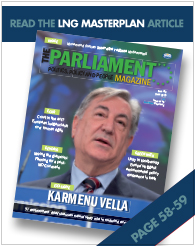